Our 25th class of Mansfield Fellows deploys to Japan in July 2021, and will spend a year living and working with their counterparts in the Japanese government, in addition to developing language and cultural skills. This milestone class of Fellows includes nine federal employees representing civilian and military agencies, as well as the legislative branch. 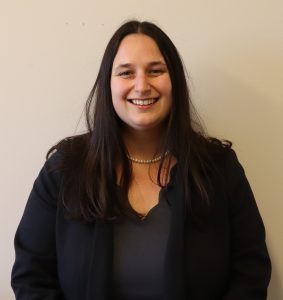 Marla Borkson is an Attorney with the IRS Office of Chief Counsel at the Department of Treasury. She interprets statutes passed by Congress and drafts guidance, including regulations, revenue rulings, and revenue procedures. Her objective during the fellowship is to learn how Japanese tax authorities handle passthrough entities and create new statutory laws and regulatory language. She also hopes to understand how Japanese tax authorities interpret the U.S. Tax Cuts and Jobs Act (TCJA) partnership provisions. Ms. Borkson also hopes to share information with her Japanese colleagues about the nuances of U.S. partnership and passthrough law. 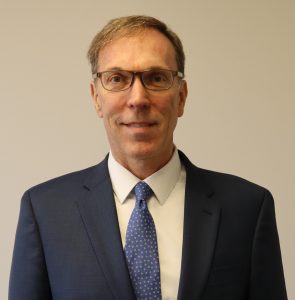 Fred Carl is an Attorney-Advisor at the U.S. Patent and Trademark Office (USPTO) at the U.S. Department of Commerce. He develops policy regarding trademark registration practice as to the identification of goods and services and ensures that U.S. trademark practice conforms with international practice. Mr. Carl also regularly attends meetings with Japanese counterparts from the Japan Patent Office (JPO), where they work together to harmonize their practices between the two countries. Mr. Carl looks forward to further exploring how the JPO works within the international framework during his fellowship. He is eager to learn firsthand how trademark examination policies and practices in Japan are consistent with the USPTO. Mr. Carl and his family happily lived in Japan for a total of five years, where two of his three daughters were born. 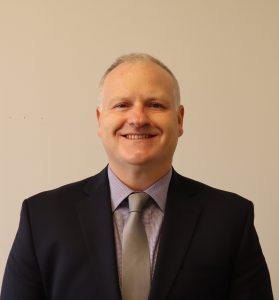 Craig Elliott is a Foreign Service Trainee and Trade Policy Officer in the Asia Pacific Division at the U.S. Department of Agriculture. His work focuses on increasing exports of American agricultural products to Taiwan, Hong Kong, Macau, and Mongolia. He has spent time with the Indo-Pacific region through the Commercial Coordination Team, and Central Asia, Europe, Middle East, and North Africa during his time in the Trade Advocacy Center office, and Kazakhstan, as a Peace Corps volunteer. During his fellowship, Mr. Elliott looks forward to learning how Japan formulates and implements agriculture policy for imports and exports, and he hopes to strengthen the U.S.-Japan bilateral relationship through robust agricultural trade. 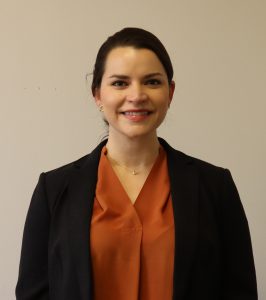 Lieutenant Commander Veronica Kennedy is a Foreign Area Officer for the U.S. Navy, where she is responsible for analysis and solution-development of operational problems. Previously, she worked at the Pentagon as a Desk Officer for the Chief of Naval Operations’ engagements with Japan, Australia, South Korea, Southeast Asia, and Oceania. LCDR Kennedy was previously stationed in Sasebo and Yokosuka, Japan, and took part in providing relief during the 2011 Tohoku earthquake through Operation Tomodachi. LCDR Kennedy published her master’s thesis on the relationship between military humanitarianism assistance and disaster relief operations with a focus on the Japan Maritime Self Defense force. During her fellowship, LCDR Kennedy hopes to learn how to improve the U.S. Department of Defense approach to humanitarian relief operations, both independently and with the Self-Defense Forces. 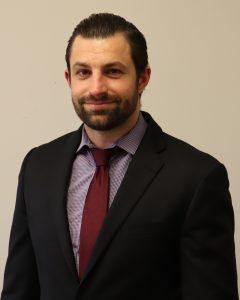 Jeremy Krizek is a Sanctions Enforcement Officer in the Office of Foreign Assets Control (OFAC) in the U.S. Department of the Treasury. He conducts civil administrative investigations into U.S. persons who may violate U.S. sanctions. Through his work, Mr. Krizek recognizes that both anti-money laundering and sanctions compliance tools are key to strong national monetary policy in Japan and the United States. During his fellowship, he is eager to learn more about Japan’s domestic efforts and its interactions with the U.S. financial system to support compliance with correspondent banking, policies, and procedures. In return, Mr. Krizek hopes to share OFAC’s best practices with his Japanese counterparts. Upon completing the fellowship, Mr. Krizek intends to provide OFAC with critical insights on Japanese trade promotion to further mutual priorities and interests. 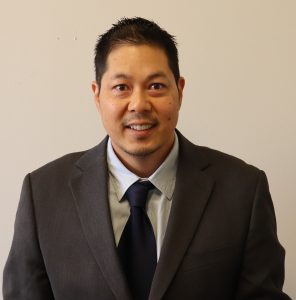 Dr. Jared Maeda is a Principal Analyst in the Congressional Budget Office in the Health, Retirement, and Long-Term Analysis Division of U.S. Congress. He works on various projects related to the expansions of health insurance coverage, single-payer systems, and health care pricing. Dr. Maeda hopes to learn firsthand about Japan’s national health care system, specifically how Japan achieves universal coverage and controls its rising health care costs through its statutory insurance. Dr. Maeda is eager to learn how Japan responds to challenges in its health care system, such as the utilization of services, rising drug prices, and care for the elderly population, as the U.S. will face similar challenges. During his fellowship, Dr. Maeda looks forward to facilitating an exchange of policy ideas through Japan’s successful example. 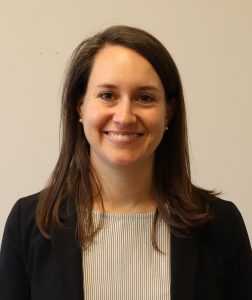 Sara Trettin is a Senior Policy Advisor in the Office of Educational Technology at the U.S. Department of Education. Ms. Trettin leads the coverage of U.S. K-12 educational technology issues and works to identify them and share effective teaching and learning approaches. Previously, she worked as a teacher, college librarian, and the national Teacher in Residence at the U.S. Library of Congress. Ms. Trettin’s objective during the fellowship is to study Japan’s efforts to utilize technology in education and especially the impact of online learning from the coronavirus pandemic. Specifically, she hopes to understand how Japan uses evidence to inform educational technology policy development and how Japanese educators in rural and urban areas implement these technologies. Ms. Trettin currently resides in Japan with her husband, who works as a Foreign Service Officer at the U.S. Embassy in Tokyo. 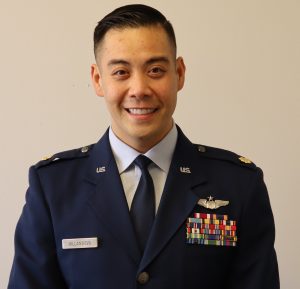 Major Reinier Villaneuva is a C-17A Lead Airdrop Evaluator Pilot for the U.S. Air Force. In this role, he commands worldwide strategic and tactical missions to support the President of the United States, Department of Defense, and humanitarian taskings. He currently lives in Tokyo, Japan with his newborn son and wife, after being transferred from the U.S. to Japan in July 2020. Maj. Villaneuva genuinely enjoys living in Japan, and he hopes to learn as much as he can about the Japanese language, culture, and way of life to integrate them into his home agency and ultimately strengthen the U.S.-Japanese bilateral relationship. Maj. Villanueva has a master’s degree in Aerospace Science from Embry Riddle Aeronautical University and a bachelor’s degree in Aerospace Engineering from the Massachusetts Institute of Technology. 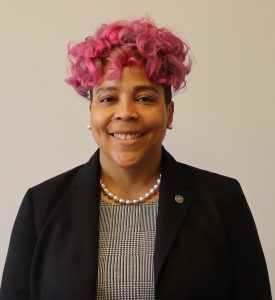 Phyllisina Vinson is an Attorney-Advisor in the U.S. Department of the Interior, focusing on mineral resource activities. Ms. Vinson works extensively on the decommissioning of abandoned federal wells, reclamation, bonding issues, and fossil fuel bankruptcy cases. Ms. Vinson understands that Japan plays a crucial role in energy security as one of America’s strongest allies, so her objective for the fellowship is to learn about Japan’s energy development laws and policies that support energy independence and conservation.  Ms. Vinson looks forward to learning from her Japanese counterparts in energy and is confident the lessons learned during her fellowship will strengthen the Department of the Interior upon her return to the United States.