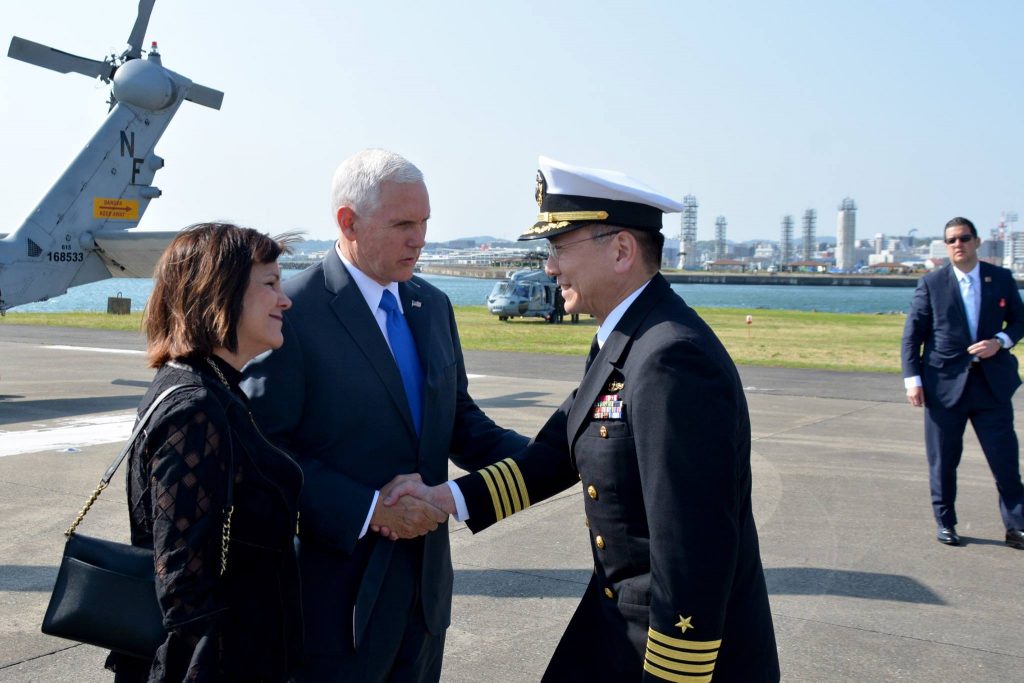 The Mansfield Fellowship Program was established by the U.S. Congress in 1994 to build a corps of U.S. federal government employees with proficiency in the Japanese language and firsthand knowledge of Japan and its government. The program includes a seven-week homestay and intensive Japanese language program in Ishikawa Prefecture and ten months of placements in Tokyo. During these placements Mansfield Fellows work side-by-side with their Japanese counterparts in Japan’s ministries and agencies, National Diet, and non-governmental organizations. This access is unprecedented and allows the Fellows to develop an in-depth understanding of Japan’s government and policymaking process and to establish relationships with peers in the government of Japan and the business, professional, and academic communities. After completing the program, Fellows are required to serve at least two additional years in the federal government.

Mansfield Fellows return to federal service with skills, contacts and expertise that facilitate their agencies’ work on Japan-related programs and policies. Their agencies—and the U.S.-Japan relationship—benefit from what the Fellows bring back from their year in Japan: firsthand knowledge of Japanese government policies, priorities, and processes in their issue areas; an understanding of how their counterpart agencies in Japan are organized and make decisions; and an appreciation for the Japanese language, society and culture.

With the selection of the twenty-third group of Fellows this year, one hundred and fifty nine federal government officials have now entered the Mansfield Fellowship Program. Over the years, twenty-eight U.S. agencies, commissions, and the U.S. Congress have been represented by Mansfield Fellows, underscoring the program’s success in building a far-reaching cadre of U.S. federal government employees with Japan expertise. The Fellows’ interests and skills reflect the program’s relevance to U.S. interests. Recent Fellows have been experts in areas including aerospace, energy policy, cybersecurity, nonproliferation and disarmament, alliance management, and regulation of environmental waste. The experience and contacts Fellows gain during their Fellowship will contribute to closer U.S.-Japan cooperation on critical challenges in these and other areas.

Leadership throughout the U.S. Government.

Mansfield Fellows are in key posts throughout the U.S. government, including:

The Mansfield Fellowship Program is administered by the Maureen and Mike Mansfield Foundation, with the United States Department of State, Bureau of Educational and Cultural Affairs, as grantor. The $1.518 million grant covers cost of living for ten Fellows and their immediate family members to reside in Japan for the year, including funds for pre-departure and in-country language training and relocation to and from Japan. The Foundation actively recruits and interviews applicants each year, selecting Fellows through a bi-national committee.

The Mike Mansfield Fellowships have built a cadre of Japan experts within the U.S. government and a capacity that contributes to the strong, broad cooperation the United States and Japan value and rely on. Working together has enabled the two countries to advance their interests in bilateral, regional, global, and even extraterrestrial domains. Sustaining the U.S. partnership with Japan—what Ambassador Mansfield called “the most important bilateral relationship in the world, bar none”—will require continued investment in the people who will carry this alliance forward in a turbulent and unpredictable world.